The story of Addison Court is the story of a remarkable man, Canon Michael Hocking. In 1962 he was wondering what to do with the old St Luke’s Church Hall . It was dilapidated in his words, in a deplorable state. 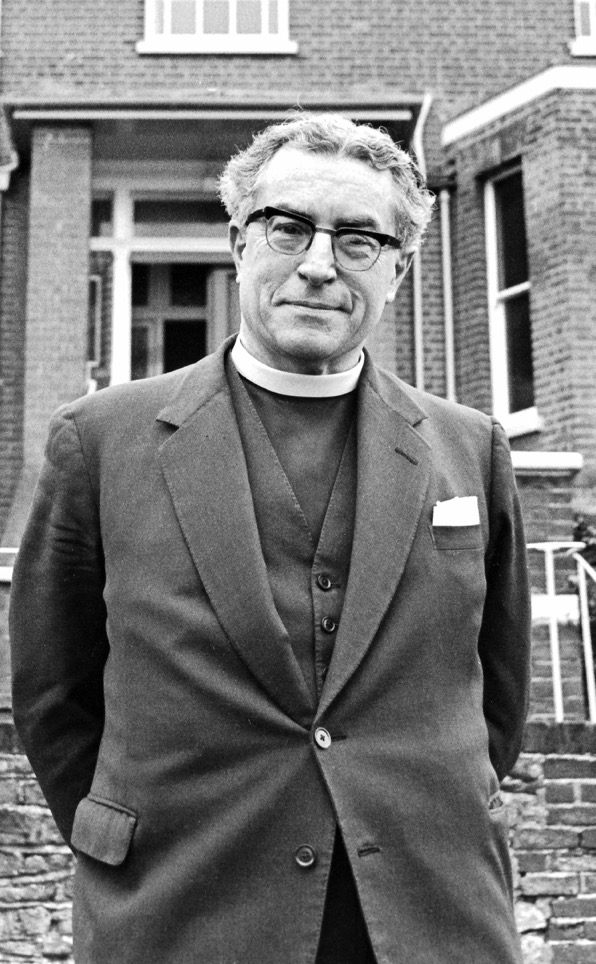 At that time, he was also worrying about some of his older parishioners. Living in private rented accommodation, they had no security of tenure and lived in fear of a sudden rent increase.

The idea came to him in a flash: knock down the old Church hall and use the site to provide housing for the elderly in Charlotteville.

He found an architect, David Nye, who designed the flats and – in stark contrast to today’s more straightened times – was able to get financial backing for the project following a conversation with the Town Clerk and Treasurer. The Bishop (George Reindorp) was also enthusiastic about the project: the final hurdle was to get the support of the local residents.

A meeting was held in the old hall, with seventy people attending who overwhelmingly voted to support the project.

It took four years to build and there were pitfalls along the way, but eventually on 24th February 1967, Addison Court opened. Ever since, we have fulfilled our mission to provide affordable housing for older people in our community.